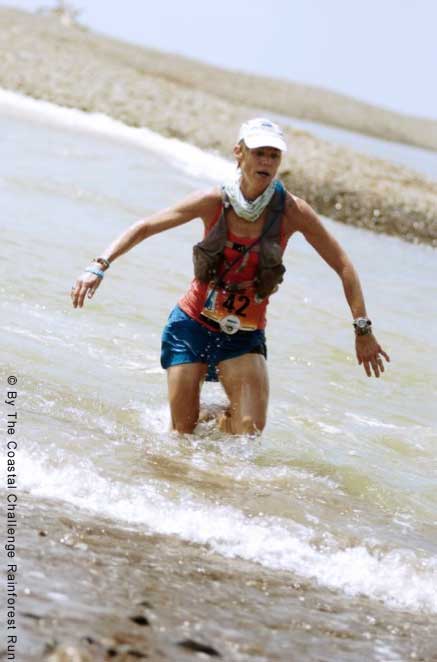 Merry Christmas from the family

LOVE it ! Very REAL! Christmas is the only time that forces family members to get together, and get along... whether they like each other or not. LOL!

I am so much excited after reading your blog. Your blog is very much innovative and much helpful for any industry as well as for person:)

Your Website Is Nice And Informative. Please Keep Continue Such Kind Of Good Effort. My Name Is Ritu Sharma. I Run My Own Independent Mumbai Escorts Service. I Provide You VIP And Independent Escort Service In Low Cost. You Can Avail My Mumbai Escort Service At Your Own Place Or In Hotel. I Am Available To Serve You 24 X 7. If You Want To Test Me, Visit- www.escortservicemumbai.net Please Call Me- +91 9OO4OO9481

There are many call girls service provider in Chennai, but they don’t provide such kid of booking facilities as we provide to our customer with full security for their privacy. As many people come here for their mental and physical pleasure but due to lack of information and security they can’t full fill their needs and demands, so what we do for them we have this booking facilities available for theme where they can book best related call girls by just a simple call button without sharing their personal information with hotel facilities in best price.

For booking independent call girls or escort female girls in Nehru Place, you can contact us on our Whatsapp number. Russian escort in nehru place 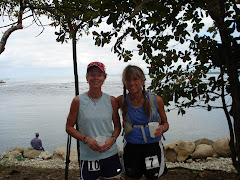 kelly
I am a member of the Wasatch Speed Goat Mountain Racing Team. I love to run in the Mountains and I love to lie on the beach. I enjoy hot weather and I love my family. I love horses and dogs and I enjoy collecting skulls. I am a nurse by trade, and a woman of leisure by heart. I have lot's of energy and I enjoy people. Oh, and I love to sleep despite having chronic sleep problems. Yawn..... "Some of the world's greatest feats were accomplished by people not smart enough to know they were impossible." Doug Larson

Alison, Me, and Sunny 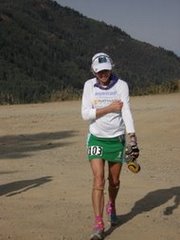 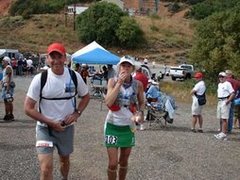 My boyfriend Matt pacing me! 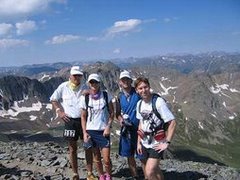 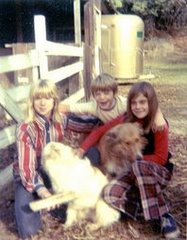 Me and my brother and sister

Not Even Lupus Can Slow Ridgway

NOT EVEN LUPUS CAN SLOW RIDGWAY Published on June 26, 2004 © 2004- The Press Democrat BYLINE: BRUCE MEADOWS Three years ago when she was diagnosed with lupus, Kelly Ridgway didn't take much time plotting her course. ``I figured I could lay on the couch and be a drug-seeker for pain or I could choose to be as healthy as I can be,'' said Ridgway, 46, an outpatient surgery nurse at Santa Rosa Memorial Hospital. Ridgway, defying the odds, is entered in the Western States 100 Endurance Run, which starts at the base of Squaw Valley at 5 this morning and ends 100 miles away in Auburn. ``I see people at the hospital in horrible shape because of lupus, but I realized I had a choice how to deal with it,'' Ridgway said. Lupus is a chronic auto-immune disease affecting mainly women. The immune system attacks the body's own tissues as a foreign substance, producing antibodies to fight it. The cause of the disease is unknown although research has shown it occurs when a specific set of susceptible genes is exposed to a combination of environmental factors such as infectious agents, certain drugs, excessive ultraviolet light, physical trauma or emotional stress. Ridgway said she has been a ``serious runner'' for 14 years and has also competed in 50- and 100-mile events on horseback. She started running to get in shape after the last of her three children -- Caleb (18), Chelsea (16) and Courtney (14) -- were born. ``I've found I really love ultras,'' said Ridgway, a single mother who graduated from Montgomery High, then earned a nursing degree from Santa Rosa JC. Dr. Lisa Kremer, Ridgway's rheumatologist said, fatigue is the most universal symptom of lupus. ``For somebody to run 100 miles with an auto-immune disease is incredible.'' Ridgway first experienced flu-like symptoms, then fatigue. ``But when I started having problems with cognitive stuff, I knew there was something more to it.'' She was having trouble doing simple math or even finding her way around town. ``I thought of all sorts of things, including a brain tumor,'' said Ridgway. Ridgway has been training with Santa Rosan Karen Hanke, 42, and Suzanna Bon, 39 of Sonoma. This is the second Western States for Hanke, who finished last year in 29 hours, 47 minutes, running the last 70 miles on severely blistered feet. It is the first Western States for Ridgway and Bon. Because of the glut of applicants -- more than 1,000 annually apply for 400 spots -- runners must not only qualify with an acceptable 50-mile run time but also get lucky by having their name drawn by lot. Bon, whose goal is ``just to finish although I'd love to do it in under 24 hours,'' is impressed with Ridgway's effort. ``Kelly is strong and smart about training,'' said Bon. ``We'll run at our own pace this weekend, not together, but we want to do the best we can.'' Ridgway sees herself as a runner who happens to have lupus. ``My case is relatively minor and medication has really helped,'' said Ridgway, who logs 75 miles a week. ``But I don't know anybody with lupus who runs as much as I do.'' She has bouts of fatigue and deals with them. ``There are days I am really tired and need to come home and rest for a while,'' she said. But this weekend there will no place to rest. ``I'm not the type to quit,'' she said. ``I will persevere.'' Kremer said people with lupus react differently to the disease. ``Some have a real tough time with it and others take it as a challenge,'' said the doctor. ``In general, a disease like lupus provokes self-evaluation ... some patients look at it as a way to straighten out their lives, physically and socially.'' Kremer said most lupus patients with a positive outlook exercise to some degree. ``For them, making an effort is a personal victory.'' Ridgway, who left for Squaw Valley Thursday, has been on the Western States course before, having competed in the Tevis Cup horse race and also working the run the past two years as a medical helper. ``It's beautiful ... I fell in love with the trail,'' she said. ``I'm excited but not nervous.'' Ridgway will be tested following the race to determine how running 100 miles affects a lupus patient. ``I know I am capable of doing this.'' She likes to run, even 100 miles, because it makes her feel healthy and alive. ``Maybe in some ways this will speak to people who are trying to make choices,'' she said. ``You can push ahead and take charge of your life.''

Check these links out